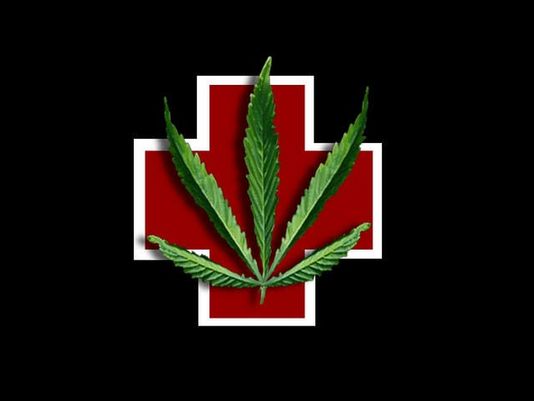 Peake’s proposal, HB-722, would allow the cultivation and distribution of medical marijuana in Georgia. But Georgia lawmakers also face six other drug related proposals ranging from making marijuana possession a misdemeanor to outright legalization of marijuana use in the state.

Under Colbert’s bill, a first-time offender could be sentenced to not more than 12 months in jail, fined $1,000 or both.

House Bill 704, sponsored by Republican John Pezold of Columbus and has Macon Democrat James Beverly as one of the co-sponsors, would allow the cultivation of industrial hemp.

Under current law, a person could lose his or her drivers license if convicted of marijuana possession. But House Bill 283, sponsored by Republican Stephen Allison of Blairsville,would eliminate the license suspension.

Meanwhile, Sen. Curt Thompson, a Gwinnett County Republican, has proposed three marijuana provisions. Senate Bill 7 would allow doctors to prescribe medical marijuana for an expanded number of conditions.Senate Bill 198 would permit the cultivation, production and retail sale of marijuana throughout the state.

Thompson also offered Senate Resolution 6, a proposed state constitutional amendment that would legalize, regulate and manage marijuana for everyone age 21 and over in Georgia. If the House and Senate approve Thompson’s amendment, voters would decide the issue in a general election.